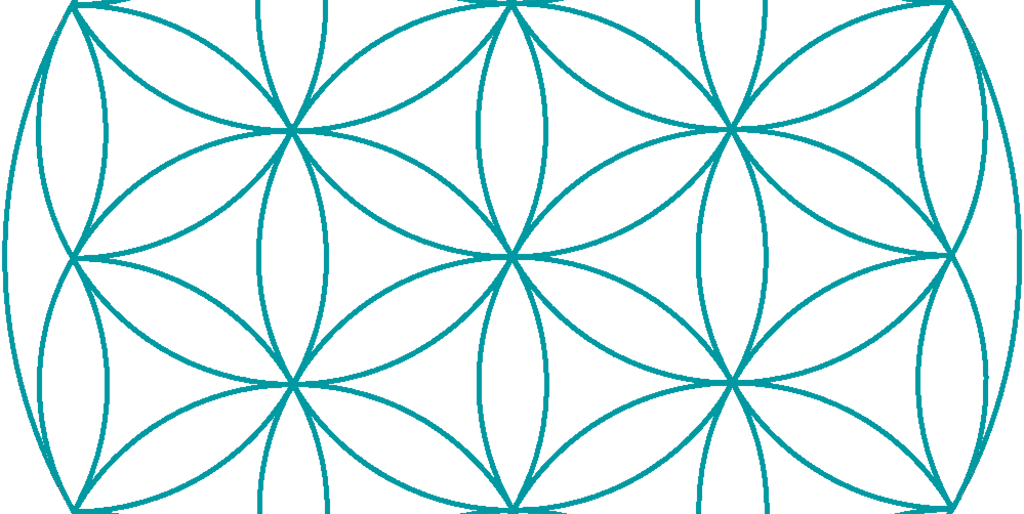 My earliest memory of conversations with animals started when I was very young. No, I was not a child-prodigy-animal-whisperer, rather my aunt challenged me to write a story seeing as I was a voracious reader. I remember flipping open a crisp notebook and writing confidently, “There was once a horse who could talk…” Sadly I never continued and the story never ended. Needless to say I did not become a writer.

Fast forward to today. I’m currently in my encore career, in the field of what many would call the holistic healing arts, or complementary therapies; and as life would have it, taken a strong interest in reiki for animals and animal communication.

I started writing this article not to convince anyone about whether telepathic non-verbal communication with animals, better known in the field as sentient beings, works. But rather as a response to the increasing requests for animal communication and helping those who are curious about it to understand what it’s all about.

“You’ve got to get away from words if you want to understand any animal. It thinks in pictures, it thinks in smells, it thinks in touch sensations — little sound bites like, it’s a very detailed memory” - Temple Grandin, Thinking in Pictures

What is (or isn’t) animal communications

Animal communications is mostly non-verbal, telepathic and can consist of emotions, sensations, thoughts, intentions and translations relating to the five senses — sight (through images & visuals) sounds, taste, smell and touch. It is an open communication gateway between two living beings — such as chatting with a friend over coffee — with the difference that this conversations goes beyond words.

Animal communications is about relationships between humans and other sentient beings. It is about appreciating and respecting a deep innate intelligence that resides in all living beings — one which we may have forgotten or pushed aside in the hustle and bustle of modern life.

Animal communications is about being open to the mysteries of the universe, about learning a broader spectrum of emotions and about true unconditional love. It is about appreciating how some sentient beings believe they have a purpose in their human’s life — something that is simple and noble, which can be hard to fathom for us mere mortals.

Animal communications is about honouring and respecting what the sentient being wants to let you see or experience, if one is humble enough to accept the possibilities that go beyond our rational minds. This is similar to the parable of the blind men and an elephant. The bits and pieces of communication from the sentient being should be perceived as jigsaw puzzles to be pieced together from an investigative journalism mindset in collaboration amongst all parties (animal included), rather than a forced insistence based on our limited experience and absolute judgement

Janet (not her real name) wanted to adopt an additional dog into the household. A few days into the trial homestay, the new male dog couldn’t stop barking at everything and also her current dog (also male). She was wondering if she’s making the right decision by bringing them together. After a session of animal communication, it turns out that the new dog was just really fearful and acting up because of the insecurity. He couldn’t believe that he’s wanted by another family as he’s been abandoned and then given up twice recently. With his puppy eyes, he was almost in tears when he realised he was about to finally have a place to call home. Janet eventually adopted him, gave him a new name and his own toys and now both dogs get along well.

While many people are understandably skeptical, the animal communication session should not be about ‘testing’ how good the communicator is. We need to allow for an inherent trust in the process in order for an open conversation to begin. Some context is needed from the animal’s guardian, this should not be seen as giving the animal communicator “hints” to the test questions, but rather seeing it as a collaborative process to gather as much information as possible about what is troubling them in order to solve the problem.

While we try to gain as much information as we can from a session, it is unrealistic to expect to get all the answers and solve all the mysteries. We need to accept that sometimes the sentient being does not have all the ‘answers’ and cannot understand the situation at hand, nor is able to provide a solution. Separately, we also need to keep in mind that we often filter reality through our own lens and make assumptions which may or may not be accurate. For example if they’re barking for no apparent reason, we think that they are being noisy or naughty. We must remember that the guardian(s) and the environment can also play a role, and that our thoughts and emotions are often picked up energetically by our sensitive pets.

Jerry, a golden retriever, was a nervous dog with a lot of skin issues. He would become very agitated when triggered, especially on stormy nights. His guardian was at his wits end, wondering if it was food allergies, or worse still an undiagnosed medical condition. Over a few sessions, Jerry finally opened up and showed us visuals of someone carrying him like a big baby, and a sense of something that had happened in the family. When we shared these visuals with his guardian, he helped make sense of what they meant — their helper, who Jerry adored, had left the country. She was the one who had comforted him on rainy nights, letting him into her room to hide under the bed. Once his guardian realised all the different issues poor Jerry was reacting to, he sought to comfort, and reassure him. Jerry is now faring much better, and most of his skin issues have resolved.

We need to embrace our role as guardians to our pets, rather than ‘owners’, as this balances the relationship, making it easier not to underestimate them and wonder how they can be troubled by seemingly trivial things. Similarly, accepting the notion that our spoken words, thoughts and intentions carry energy that can be received and understood by them. We often suggest to the guardians to “talk to your pet, keep them updated on what’s happening” especially during transitions. They may not understand the words, but they will pick up on the intention.

It is a true privilege and honour to be able to connect to other sentient beings, to gain their trust and faith to be messengers for their guardians — helping to relieve their anxiety and calm their fears. From them, I have learnt so much more about pure unconditional love, loyalty and raw innocence — and it looks like the time has come for me to finally continue that story of the talking horse that I started all those years ago.